FREE SHIPPING ON ORDERS OVER $50
(some exclusions may apply, click for details) 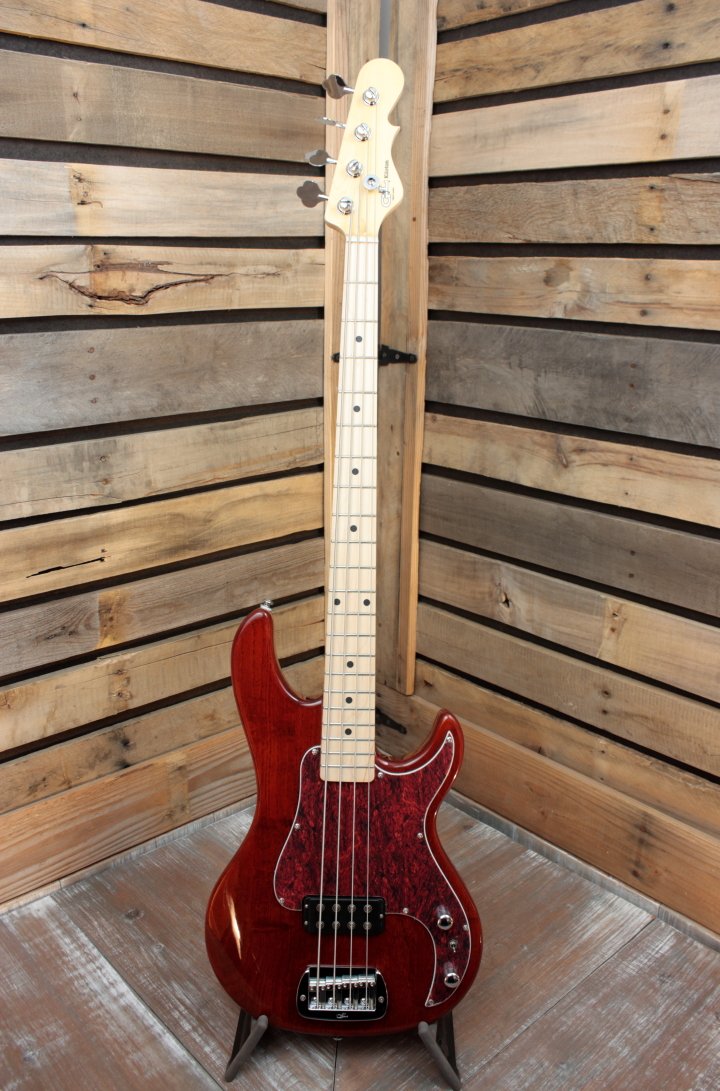 In-store pickup items will be processed in 2-4 hours. You will receive a text or email notification when your item is ready for pickup.

The verdict became clear so fast it would have put that wry grin on Leo’s face: the Made-in-Fullerton Kiloton™ is a smash-hit. Demand from players and misicians alike for a Tribute® Series version thundered with the same visceral punch as the bass itself delivers. And the moment of impact is now: meet the new G&L® Tribute Series Kiloton.

Simple volume and tone controls are devastatingly effective, revealing a wide range of textures Leo’s MFD bucker is famous for. What’s more, the Tribute Series Kiloton is armed with a Leo Fender-designed Saddle-Lock™ bridge to transfer all the energy right into the body end-grain for an incredibly resonant instrument..