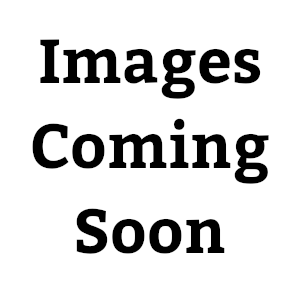 Even with its massive array of abilities, the Yamaha THR10's best trick is probably the fidelity of the tones it produces. Modeling amps are no longer a new idea, but for years their reputation has been tarnished by all-too-digital-sounding recreations of the tones they were chasing. The natural, organic response of your attack was masked, the overtones were all wrong and the decay of the signal didn't sound natural. Thanks to Yamaha's institutional knowledge building high-end audio equipment over the years, they have paired two amazing speakers with stereo sound alongside virtual circuit modeling processors that get closer to the actual thing than almost anything out there. This makes the Yamaha THR10 less of a consolation prize amp and more of a miracle of design.

This little box responds like a real tube amp, cleaning up with your guitar's volume, translating your attack with high fidelity. Even at low amp volume with your guitar volume turned up, the THR10 gets a full sound. It hits the sweet spot of being aggressive and authentic enough to induce a smile while staying quiet enough to stop neighbors from banging on the walls. If this were all the THR10 could do, it would still be worth the price.

Eminently portable, THR amps run on both AC and battery power, guaranteeing that you’ll sound great no matter where you are.